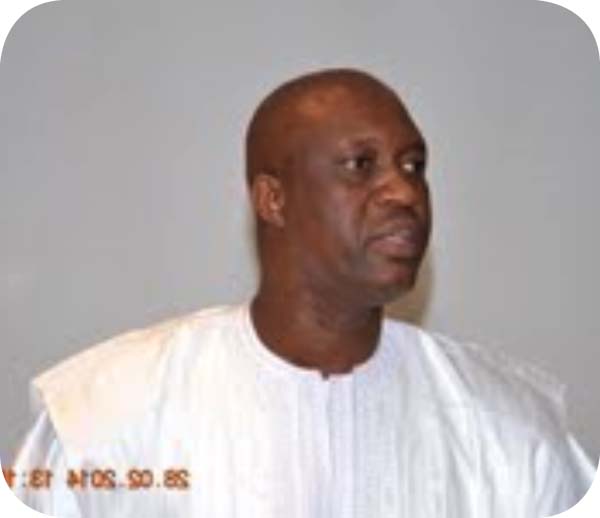 The Gambia Revenue Authority (GRA) has announced it has exceeded the target of D10.7 billion revenue set by government.

The authority’s Commissioner General Yankuba has expressed appreciation with the level of the commitment and dedication demonstrated by his staff over the past year in ensuring that GRA exceeds the targeted goal set by government in revenue mobilisation.

This was revealed during their Staff Award Night on Friday.

He said the authority during the year under review had a monthly average collection of D900 million. Initially, he added that GRA thought it impossible to achieve the target.

“Despite all these challenges I am glad to announce that this year, GRA are on course to exceed the target set by the Ministry of Finance and Economic Affairs for 2019,” Mr. Darboe said on Friday.

“We all know how difficult and stressful it has been to meet the target  putting into account the size of our tax base; the collapse of Thomas Cook in the 3rd quarter of the year; the declining volume  of international trade and other logistic issues hampering international trade.”

According to Mr. Darboe, despite these factors, GRA was able to meet this year’s target due to the sheer determination of “our entire staff – from the cleaners, drivers, to senior management and the board.”

“With the enormous support and guidance of our board made up of distinguished personalities and experts in the various aspects of revenue mobilisation, the administration’s teamwork of top and senior management and that of the entire staff of the authority, we are able to make it. We are able to register the highest revenue ever collected by the authority since its inception, Mr. Darboe affirmed.

He also seized the opportunity to thank their development partners and stakeholders; such as the Ministry of Finance and Economic Affairs, Ministry of Trade, the IMF, the World Bank, AFDB, World Customs Organisation ,WATAF  and ATAF  for their invaluable support over the years.

He said their success was registered due to the various reforms that “we have implemented over the years with our development partners and stakeholders who were central in the implementation of those reforms.”

Other speakers included Mod Secka, PS Ministry of Finance and Economic Affairs and the GRA Board Chairperson Madam Lucy Faye.

They both commended the GRA management under the stewardship of Commissioner General Yankuba Darboe and also advised the awardees to continue to show more commitment towards their work.