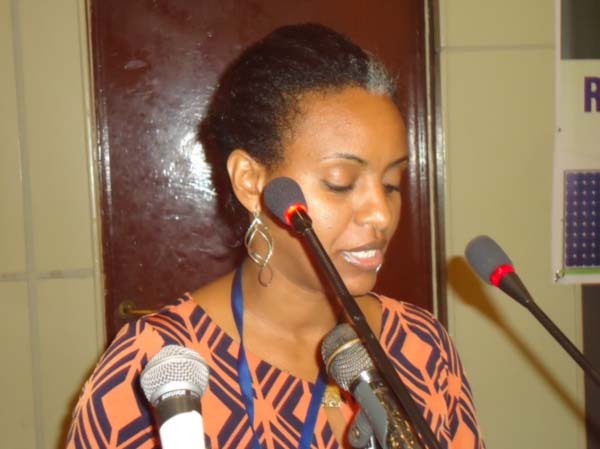 Yemesrach Assefa, senior economic advisor at the UNDP office in Banjul, has said the goal of the UN is to double the rate of improvement in energy efficiency, which is ambitious, and would require an annual growth of 2.5%.

Though it may look challenging, the UN believes that it is possible with the active participation of the private sector and the innovations that are coming to the sector.

Ms Assefa was delivering her remarks at the validation seminar on a draft national energy policy, strategy and action plan held at the Kairaba Beach Hotel, organised by the Ministry of Energy and funded by the UNDP.

According to her, recent reports indicate a modicum of energy to help the poor to increase economic productivity and consequently drive them out of poverty.

While the UN is promoting energy for all, it is aware of the environmental impact it may have, and that needs to be factored in energy policy development by member countries, she said.

She further stated that the most ambitious of all three targets is doubling the share of renewable energy in the global energy mix, which requires a level playing field to help increase renewable energy’s share up to 25% and 30%.

Ms Assefa said each of the action areas includes a number of high-impact opportunities that government, business and civil society could rally around.

“It is in this context that the UNDP supported The Gambia to develop a draft policy and action plan within the framework of the SE4ALL initiative,” she added.

It was their firm belief that the draft energy policy was in line with the above three aspirations of the SE4ALL initiative, for which the national action plan is slated for validation on 10 December 2014, she announced.

“We also believe that the inputs of all stakeholders including civil society and the private sector are vital to enrich the final draft and enable its smooth implementation,” she stated. 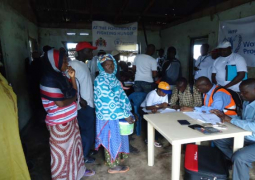 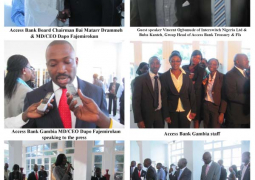 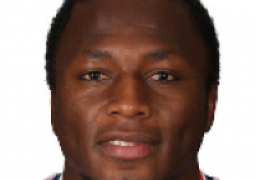