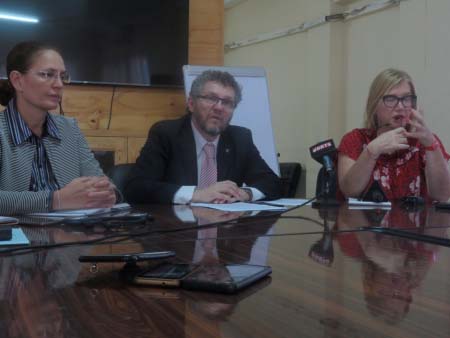 The UN special rapporteur on the Promotion of Truth, Justice, Reparation and Guarantees of Non- recurrence, Fabian Salvioli says the current state of The Gambia judicial system requires reforms due to the perceived lack of independence, alleged corrupt practices, and the lack of adequate human and material resources.

‘Members of the judiciary are scared and insufficiently trained; basic equipment and infrastructure is lacking, and its independence is highly questioned,’ Fabian said.

Salvioli described these as shortcomings, which hinder the judicial capacity to carry out criminal prosecutions, and may risk the achievement of justice for the past abuses.

“I have observed with concern the lack of attention given to the restoring of the judicial system to prepare it for a democratic transition founded on the rule of law.”

The UN rapporteur urged the government and the international community that wishes to support the Gambia’s transitional justice process to make judicial reform a priority.

“I would like to restate that the resource and capacity constraints do not excuse the judiciary and the Ministry of Justice from engaging in the much needed and awaited accountability for abuses of the past regime.”

During his visit, Salvioli met government officials, human rights representatives, victims and survivors. He also visited sites where torture, summary executions and enforced disappearances were believed to have taken place. Such places include the Yundum and Kanilai barracks, the former National Intelligence Agency’s headquarters where the famous ‘Bambadinka’ was used as a torture chamber.

Fabian Salvioli  who is a human rights lawyer and professor, was appointed  by the UN  Human Rights Council in 2018 as the  special Rapporteur on the promotion of truth, justice, reparation and guarantees of non- recurrence. 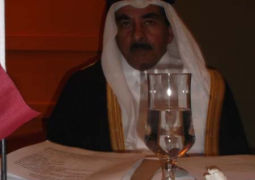