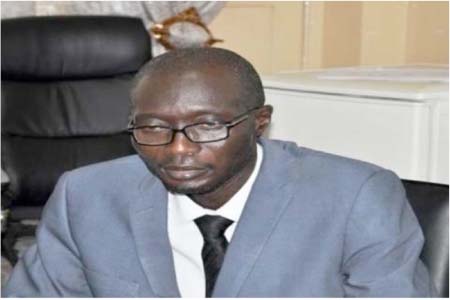 Bakary Jammeh, the governor of the Centeral Bank of The Gambia (CBG), on Thursday disclosed that as at October 2019, the stock of the country’s domestic debt had increased to D33.0 billion from D31.1 billion in the corresponding period a year ago.

The governor was speaking in Banjul during the quarterly meeting of the Monetary Policy Committee (MPC) of the Central Bank.

Mr. Jammeh further buttressed on the impact of the banking sector, indicating that it remains adequately capitalized, liquid and profitable.

“The risk-weighted capital adequacy ratio stood at 32.3% as at end September 2019, higher than the statutory requirement of 10%. All the banks were above the minimum capital requirement.”

As at end September 2019, the governor said that the total assets of finance companies expanded by 4.4% to D1.4 billion compared to D1.2 billion in the same period last year.

He further said that the deposits mobilised increased by 24% to D1.0 billion during the period under review.

“The [MPC] realises that the improvement in the current account of the balance of payments continued to support the stability of the exchange rate of the dalasi. It has also been realised that the level of international reserve of the bank is at a comfortable level.” 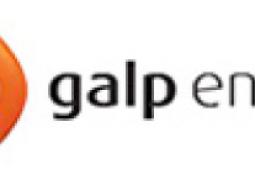 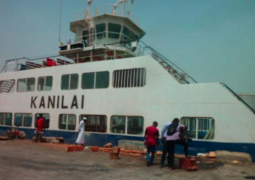