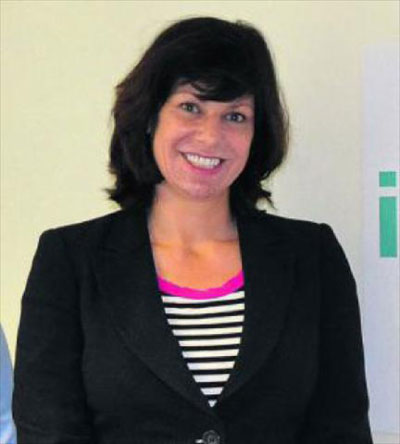 Jole Rider Foundation, a charitable organisation based in the United Kingdom on 17January 2013 donated over three hundred bicycles to four schools in the country.

Speaking at the presentation ceremony held at the Gunjur Cooperative Complex, Claire Perry, a visiting Member of UK Parliament, thanked Jole Rider for supporting Gambian schools with bicycles which she said would go a long way in helping students to report at school on time.

The support would help students to get easy access to school and on time.

According to Sanyang, Jole Rider has been supporting Gambian schools with bicycles for many years, saying the support has really been boosting the transportation need of many students trekking to the school from afar.