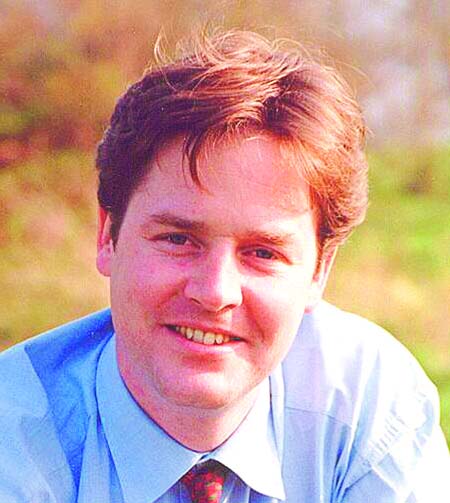 This year’s Liberal Democrats party conference in Birmingham is seen by many political observers as a rare moment in the history of the United Kingdom; not only because the ‘third political party’ has not been in powers for many years, but mainly due to the fact that it is now in coalition with the Conservatives, with completely unlike manifestoes and agendas in many areas.

As a result, it is not surprising to see many of the Liberal’s senior executives and other officials trying to distance themselves from certain Tory proposals and plans, and thus take the opportunity during this year’s party conference to voice out such issues in order to win back some of their ardent followers.

Recently, the Liberals suffered a bloody nose during by-elections when hundreds of its members refused or were reluctant to vote for its candidate thereby causing serious worries over its future ties with the Tories.

Notwithstanding, Nick Clegg the deputy prime minister during the party conference outlined that ‘there is a hard road ahead for the British economy, and further highlighted the unprecedented decision by the International Monetary Fund to downgrade the UK’s ‘growth forecasts’ during this period.

Economists fear that such a move may amount to a ‘double dip’ recession, thus prompting Clegg to admit publicly that a recovery may be ‘fragile’. Clegg also acknowledge that UK’s recovery is ‘fragile’ and continued to blame the former Labour government headed by Gordon Brown for such ‘damage’.

He added: ‘We need to build a new economy…A new economy for the whole nation’.

A few days ago, the Liberal Democrats president, Tim Farron, during the conference even went further to reveal that there may be a divorce between the two parties, and ruled out any suggestion of an electoral pact with the Tories in 2015.

He noted that the coalition Government’s marriage was depressing. He said: ‘If it’s a marriage, well, it’s a good-natured one, but I’m afraid it’s temporary…I don’t want to upset you, and it’s not going to happen for three or four years, but I’m afraid divorce is inevitable’.

Last night Chris Hune, Energy Secretary from the Liberal side, also attacked some Conservative ‘right-wingers’ for allegedly  harbouring an American-style ‘Tea Party tendency’, and warned that certain Tory MPs who are calling for Britain to ‘exploit the euro-zone crisis’ by grabbing back some powers from Brussels are mistaken.

The Liberals party which was very popular among students and migrants is currently defending itself from attacks by such people, who are very much concerned about it’s ties with the Tories. Recently, one of its official’s in London, who was originally from West Africa, requested from this correspondent to meet with Gambians, Senegalese and other West Africans in his constituency, to hear from them. Other Europeans among the Liberals also believe that the benefits from Europe are overwhelming, and thus cannot be compromised for ‘flimsy or ideological’ reasons.

A political pundit who is currently attending the conference told  The Point that ‘people must not overlooked the decision of the Liberals in working closely with the Tories in order to mend the economy, and right the wrongs of the past’

He added: ‘remember that we succeeded in diluting some very critical proposals attempted by our partners”.

So far, nobody including the political pundits can predict the future of the coalition, but it is fair to note that, since coming to power, Prime Minister David Cameron has not embarked on any seriously controversial issue, as he rightly keeps his counsel, not only with his top political and economic advisers, but also by speaking to the grassroots and local councillors on any proposal or project, across the country. 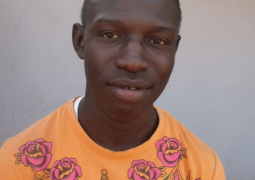