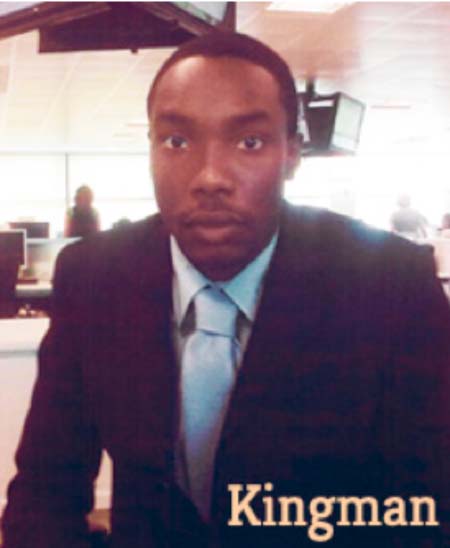 He will play in concerts and collaborate with Gambian artistes. Some of his popular songs in the album are “Make It”, “Love You”, “Pay the man”, “Relationship”.

He said in 2015 he released a mix tape called “I love The Gambia”, in which he described Gambia as a nice country.

He said Gambia’s music industry is booming, as a lot of talent is emerging, and he hopes to expose them outside through collaboration and marketing.

“I have a discussion with Gambia music union, Mandingmorry Entertainment, so my label Support Di Artistes Promotion and Distribution in UK will look at way to have a positive collaboration,” he said.

Kingman has a passion for reggae music. He has been a fan for a long time. His favorite reggae artistes are Bob Marley, Shabba Ranks, Junior Reid, Capleton, Sizzla, Beenie Man, Delly Ranks, Luciano and many other artistes.

He has attended several big reggae concerts, as a patron to see big reggae artistes like as Junior Reid, Sizzla, Morgan Heritage, Junior Kelly, Capleton and many more.

His passion for reggae music developed when he was a student in the university. Kingman has always liked to write his own songs. 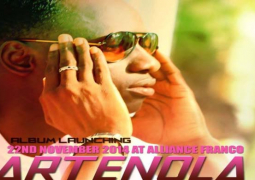