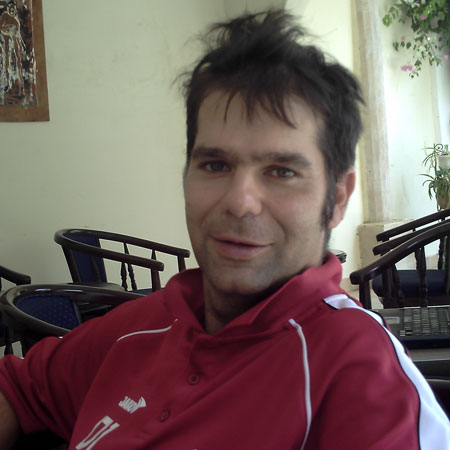 The Head Coach of The Gambia national U-20 team Lorenzo Rubinacci has tendered his letter of resignation to the Department of State for Youth and Sports according to sources.

The resignation is said to be connected with his mother's illness.

When contacted on the issue, the Permanent Secretary, Department of State for Youth and Sports, Mr. Mambanjick Njie, confirmed the story adding that a press release will be issued to the media to shed  light on the issue.

It will be recalled that Coach Lorenzo Rubbinacci was appointed as Head Coach of The Gambia national U-20 team by the Department of State for Youth and Sports on Friday 11th April 2008. He signed a two-year contract alongside Coach Franco Crescentini a Goalkeeper trainer.

His first national duty as U-20 team Coach was during the first round qualifiers of the 2009 CAF Youth Championship against Mauritania on June 28, when his side defeated Mauritania 1-0 in Banjul and 3-1 two weeks later in Mauritania.

After leading his team to an honourable performance in Nouakchott, Coach Rubbinacci flew straight to Italy and never came back since then.

Coach Lorenzo Rubbinacci was assisted by Lamin Sarr, who is currently taking care of the affairs of the team which is preparing for their first leg encounter with Ghana in Accra in the weekend of 26th September 2008.

A Happy and Holy Tamxarit