Two military sergeants and three civilians were on , arraigned before Justice Joseph Wowo of the Banjul High Court charged with robbery and conspiracy to commit robbery.

Count 1, the particulars of the alleged offence revealed that, the accused persons on , at Kerr-Sering, with actual violence, robbed one Mamudou Ceesay of 14,000 Euros and D5, 530.

On count 2, the alleged offence read that on , at and diverse places, the accused persons conspired and robbed Mamudou Ceesay of 14,000 Euros and D5, 530 and thereby committed an offence.

Meanwhile the accused persons were all remanded at the Mile 2 State central Prison.

The case had since been adjourned until .

Previous:
We Must all Exercise our Democratic Rights
Next:
In Gamtel Economic Crime Case, Accused Persons Refused Bail Again 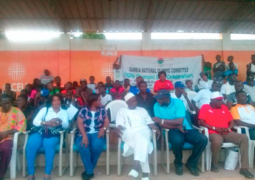 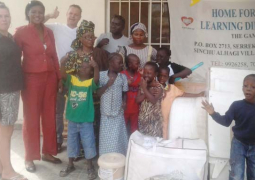