Judicial sources have confirmed to The Point the appointment of lawyer Amie Joof and St. George Ade Joiner as high court judges of The Gambia.

Confirming their appointment yesterday in an interview, the Judicial Secretary at the office of the Chief Justice, John Belford, said the two personalities have been appointed recently as high court judges.

"They are on six months contract with possible extension, and they will greatly help in reducing the backlog of cases at the high court," he disclosed.

However, Mr Belford declined to further comment on the duo's appointment when quizzed by this reporter.

Justice Amie Joof until this recent appointment was a legal practitioner, and member of the Gambia Bar Association. She is said to have a good background in law. 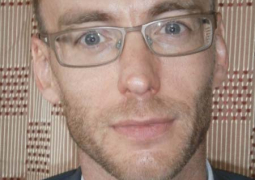