Two Brothers in Court for Alleged Threat to Kill

Two brothers were on the 9th July 2009 arraigned before Senior Magistrate Abdoulie Mback of the Kanifing Magistrates' Court for threatening to kill one Halimatou Jah and also for criminal trespass.

According to the charge sheet on count one, Musa Nyang and Hally Omar Nyang on the 29th June 2009, at Dippa Kunda threatened one Halimatou Jah that they would kill her.

While count two states that the accused persons on the same day and place entered the compound of the complainant, intimidated, annoyed and insulted her.

They pleaded not guilty on both counts.

Meanwhile, the accused persons were granted court bail on the deposition of D500 or the provision of a Gambian surety each with a property of that value which should be deposited to the court.

Officer 525 Jawo was the prosecutor. 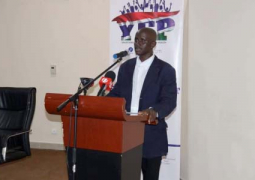 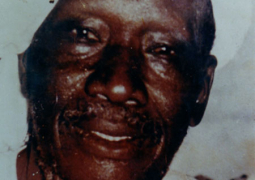