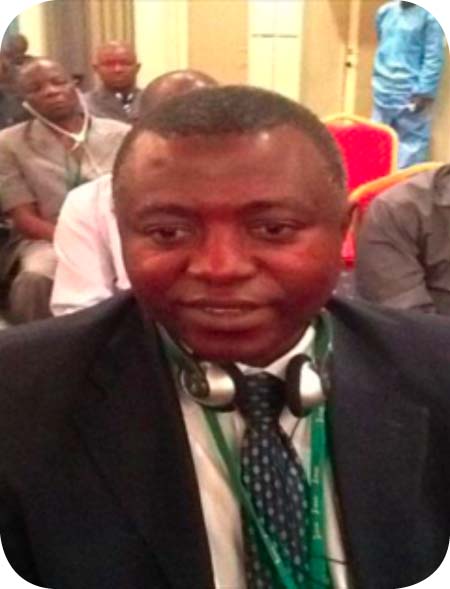 Lamin JS Fatajo, project coordinator of Rural Finance, and Muhammed Lamin Mass, acting Finance and Administrative Manager of the same project under the Ministry of Agriculture in Banjul were yesterday arraigned at the Banjul Magistrates’ Court before Magistrate Samsideen Conteh, charged with abuse of office and neglecting official duty.

According to the particulars of offence in count one, Lamin JS Fatajo and Muhammed Lamin Mass, sometime in May 2014 at Cape Point in Bakau in the Kanifing Municipality and diverse areas, in their capacity as the project coordinator and acting finance and administrative manager of the Rural Finance Project (RFP), opened an account at Keystone Bank for Friends Consult Ltd through the Rural Financial Project (RFP) without informing the permanent secretary at the Ministry of Finance and Economic Affairs and the Ministry of Agriculture, as stipulated in the government’s Budget Management and Accountability Act 2004.

Count two stated that the duo sometime in May 2014, in their capacity as the project coordinator and acting finance and administrative manager, abused authority of their office by opening an account with Keystone Bank for Friends Consult Ltd, a Ugandan firm, to access funds from their donors - International Food and Agriculture Development (IFAD) - without approval from their authorities.

Defence counsel LS Camara applied for bail on behalf of the accused persons, as the charges before the court are a misdemeanour not felony.

He asked the court to exercise its discretion judicially and judiciously, as the accused persons were already under bail granted at the high court in Banjul.

Police prosecutor Sub-inspector Badjie did not object to the bail application.

In delivering his ruling, the trial magistrate granted bail of D200,000 each with one Gambian surety, who must deposit his/her national identification card with the registrar of the court.

The bail conditions further stipulated that the surety must depose to an affidavit of means.