Saturday’s 2-0 win over Mamuda was Tujereng’s first victory in the ongoing late Kajali Badjie and late Ismaila Nyassi Kombo South district football tournament after their goalless draw with Jambanjelly in their opening group game last month and are also unbeaten since the start of the tournament last month.

The tournament is organised by the Kombo South District Sports Committee (KSDSC) in memory of two great players – the late Kajali Badjie and the late Ismaila Nyassi, both natives of Jambanjelly village, who also played Jambanjelly town team before their demise.

The tournament is also meant to promote, nurture, groom and develop young talents in the district and also to foster unity and understanding among the youth in Kombo South district. 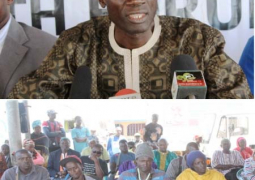 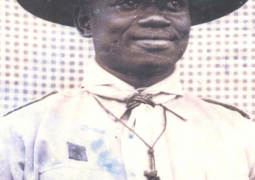