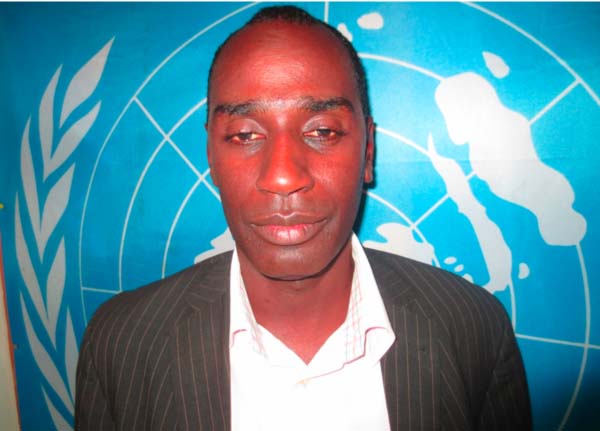 The inescapability of death is a displeasing unavoidable shocking reminder to Muslim believers that this life is extremely mundane even with its exceptional propensity to incite wealth, power, and status temptations.In scampering for these worldly materials, sometimes human desires tend to push the weak among believers to be venomously corrupt at the core to get the wealth at all cost without weighing the ramifications. Some in the fatal process will go to the extreme to indulge in despicable ventures such as robbery, hoodwinking people through numerous suspicious means, and money laundering amongst a host of others.

Death is equally a veritable harbinger of the Day of Resurrection on at whose onset humans will sprout out of their graves towards the final place of congregation, with downcast eyes, like swarming locust, per the quaking enunciation of verse 7 of Surat al Qamar (The Moon).

Surah Ali Imran, Chapter #3, Verse #185) encapsulates death as ’everyone shall taste death. And only on the Day of Resurrection shall you be paid your wages in full. And whoever is removed away from the Fire and admitted to Paradise, he indeed is successful. The life of this world is only the enjoyment of deception (a deceiving thing).

The Holy Prophet (pbh) has graciously as intrinsically divinelywired in him taught his Ummah to live life in Duniyaa (the world) as a similitude of a traveler who is yet to get to his destination, got stock on the way and has to take some rest before proceeding with the rest of the Journey.

This similitude is further espoused by the noble Qur’an in Surah Al-Hadid (The Iron) “Know that the life of this world is only play and amusement, pomp and mutual boasting among you, and rivalry in respect of wealth and children, as the likeness of vegetation after rain, thereof the growth is pleasing to the tiller; afterwards it dries up and you see it turning yellow; then it becomes straw. But in the Hereafter (there is) a severe torment (for the disbelievers, evil-doers), and (there is) Forgiveness from Allah and (His) Good Pleasure (for the believers, good-doers), whereas the life of this world is only a deceiving enjoyment“. [57:20]

It is within this bearable context I have forcefully coped with the death of Nurudeen Bah in a tragic road accident even with profuse sadness that sporadically fills my eyes to the brim with tears of sorrow. Nuru as we fondly called him during formative schools days in Farafenni has proven to be a national intellectual asset. Born in Dutabulu village in the North Bank, before moving to Chamen village with family at a younger age, he kicked off his impressive rise to academic and professional stardom by attending Farafenni Primary school, the now obsolete Farafenni Secondary Technical School and then Nusrat High School where he earned his Ordinary Level Certificate.

He was a flawless outstanding student at all these stages of his formative educational career and came from a rear breed of the Bah and Jallow clans of Dutabullo village known for their academic smartness and intellectual superiority. He was a close friend of mine at both Farafenni primary and secondary schools and I have always ungrudgingly adored his brilliance all throughout.

The last time we physically met was at his graduation ceremony at a jam-packed Jarma Hall of Kairaba Hotel from University of The Gambia Saint Mary’s Extension in 1997 as a reporter with the Citizen FM Radio who was deployed to give coverage of the well-attended ceremony with faces of graduates visibly beaming with abundant joy for the milestone academic achievements. The last we communicated was in April this year, when he first got the Food and Agricultural Organization (FAO) Monitoring and Evaluation Expert job to give him my unqualified congratulations on a well-deserved position.

As his Linked profile plainly projects him, Nuru graduated from University Extension Programme of The Gambia anchored by Saint Mary’s University in 1997 with a BA in Geography. To satisfy his insatiable passion for higher education, he went to get his Master Degree in Public Policy Management at the University of Potsman in Germany.

Professionally, he had assumed increasing managerial positions with impressive expertise and noticeable progression, having worked in the government of The Gambia in two solid positions at the Ministry of Local Government.

His rising talent transcends the geographical boundaries of The Gambia. He was Child Fund’s Grant, Monitoring and Evaluation Coordinator and until recently, when he was FAO Monitoring and Evaluation Expert up to the time of his tragic death in a vehicular road accident that recently happened in Foni Kansala, a position he picked up barely five months ago in April 2014.

Prior, as mentioned earlier, Nuru served his country with pride as Assistant Secretary, and Secretary for Policy and Administration at the Ministry of Local Government

Nuru positively impacted the lives of many ordinary Gambian with his formulation and Direction of the Rural Development Organization of The Gambia as Founder and Director. The outpouring of avalanche of tribute in the social media is a positive confirmation of this claim. We pray that his final abode be Jana-tul Firduas and may Allah guides and protects the family he left behind. May he get the fullest reward for the selfish sacrifice he did for humanity and May his good name (Nurudeen), light of the Deen, (Islam) be accepted by Allah ashis additional intercessor on the day of judgment. 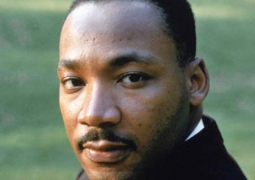