Anthony Carvalho has been appointed as new Managing Director of the Gambia Groundnut Corporation (GGC), with effect from Wednesday 24 February 2010, according to official sources.

Tony Carvalho was deputy Managing Director of the GGC, and he replaces Alieu Mboge.

The handing over of the baton took place on Friday, the sources added. 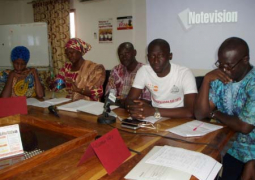 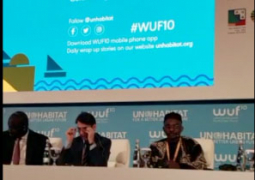