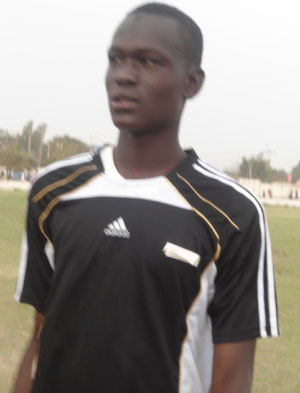 The Bakau giant killers Steve Biko is facing a must win GFA top-tier league clash against Wallidan to re-establish any assurance of the league survival.

The two sides will come face to face at the Independence Stadium today in what is likely to produce a spectacular encounter between the two bitter foes.

Coach Abdoulie Bojang and his young lads could only manage one win in 15 league matches, which came against neighbours Bakau United in a 3-1 win a fortnight ago. However, any further set back against the blue boys could cause a huge threat to their relegation survival with only five matches remaining.

Biko have never tested a second division football since earning a spot in the country’s top-flight football more than a decade but it looks like the team that is known for its beautiful style of play is losing the drive that made them one of the best known clubs in Gambian football.

The Bakau giant killers currently occupied 11 place at the bottom of the 12-club league table with only 14 points and a win against Wallidan today would definitely build up their confidence in their quest to maintain their position in the GFA first division next season. 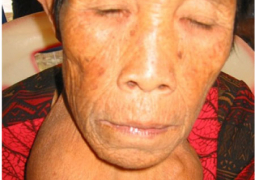