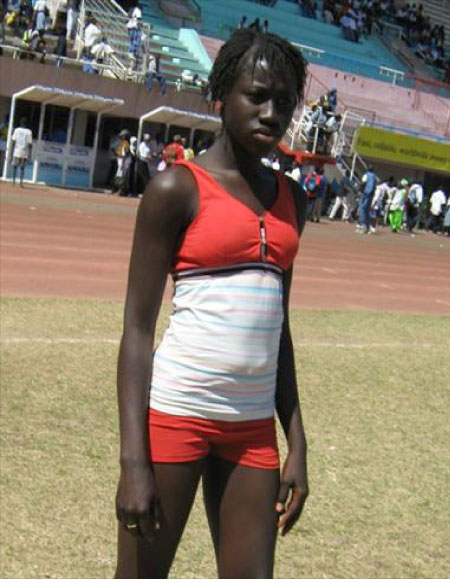 The finals of the national inter-school athletics championship are set to kick off later this afternoon at the Independence Stadium in Bakau.

The two finals, which will end on Saturday, will feature athletes in both field and track events.

Ahead of the finals, Upper Basic schools in the provinces and those of the Greater Banjul area participated in their regional athletics.

Run by the Gambia Athletics Association, in collaboration with the Gambia Secondary School Sports Association (GSSSA), the finals will feature contenders and qualifiers from all regions in the country.