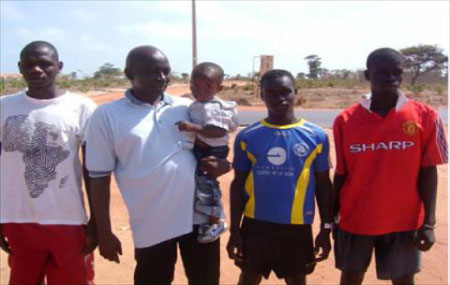 As part the preparations for the annual Brufut Marathon, participants yesterday 4th November engaged in the monthly run training exercise.

Young U-16 participants, both male and female, ran for 1.5 km commencing from the Brufut Gamtel junction to the primary school.

The monthly run is part of the Brufut Marathon Committee’s initiative to fuel mass participation and interest in its annual Marathon run, and also to bring back it’s most enthusiastic and non-competitive runners, including children and the elderly.

The chairman of the committee, Ba S. Jabbi, appealed to the parents to encourage their kids to take part in the training exercise, in one of the best sporting disciplines in the world.

He said they are trying to partner with charitable organisations  that will be able to sponsor more than a thousand participants in the upcoming marathon.

He further congratulated the participants for their hard work, saying that participation in the monthly training run is always a positive exercise, which shows their interest and commitment to sports.

The annual Brufut Marathon is slated for December 8, 2012. 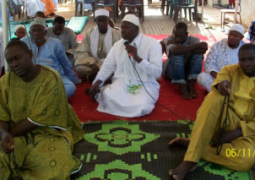