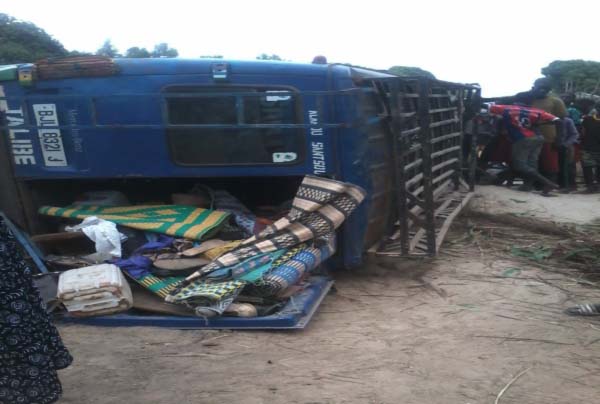 Two people died on the spot and one at the EFST hospital in Banjul, in the accident of a minibus carrying students of Pakau Njogou Basic Cycle School on Sunday evening at Bunyadu village in the Lower Niumi District of the North Bank Region.

Eyewitnesses narrated that one Ebrima Sowe, a grade nine student, died on the spot while Alieu Kebbeh of the same school was confirmed dead at the EFST Hospital in Banjul on Monday.

A six-year-old boy, Ebrima Sowe, from Bunyadu village was also hit and died on the spot.

According to hospital sources, four other students from the school in critical condition are undergoing treatment in Banjul. One was discharged on Monday.

One of the survivors among the school staff said forty-three students and nine teachers, who were onboard the vehicle, BJL 8321 J, were returning from an educational trip in the Greater Banjul Area.

The cause of the accident, though believed to be overloading, is yet to be made clear at the time of going to press.

When contacted, the police public relations officer promised to give details of the accident, but it has taken days with no feedback from his office. 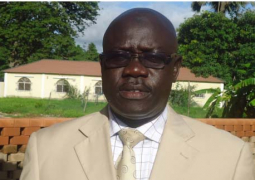