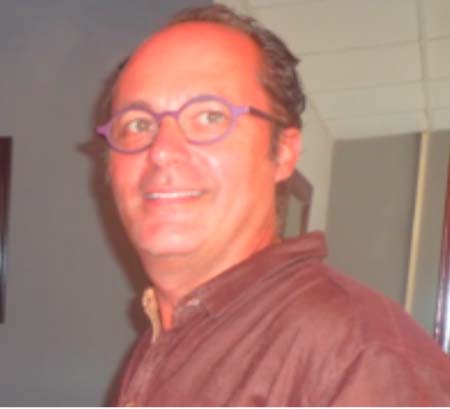 Gambia Hotel Association chairman Marc Van Maldegem, who is also the General Manager of Kombo Beach Hotel, has said that this year’s tourist season “is very challenging” due to the Ebola virus in other West African countries.

Mr Maldegem, who spoke to The Point on Friday in his office at Kombo Beach Hotel, said as a result of the Ebola outbreak, several flights had been cancelled, adding that tourists are also very reluctant to book for a holiday now in West Africa, which has made the outlook for tourism this year unimpressive.

“This year’s tourist season is going to be a very difficult one, and would have a negative impact not only on the hotels but on hotel workers, the suppliers, as well as on all those who are working at the industry,” he said.

“We just have to remain positive and try and keep on promoting Destination Gambia as an Ebola-free country,” he stated.

The Gambia Hotel Association (GHA) chairman was, however, hopeful that in two months’ time they would see more tourists coming to The Gambia.

As a hotel association they work closely with government bodies like the Gambia Tourism Board and the Ministry of Tourism and Culture, which are in charge of marketing the destination, he said.

They are working with them to ensure all avenues and opportunities of attracting tourists to The Gambia are utilized to register positive results, he said.

Despite the setback caused in airline schedules to West Africa and The Gambia by the Ebola outbreak, the GHA chairman said there is some hope, as several airlines and tour operators had informed them that they would also work on their flight schedules to get their flights up and flying to The Gambia the entire tourism season.

A number of flights would, however, decide to stay until Christmas before they start to fly to the country. 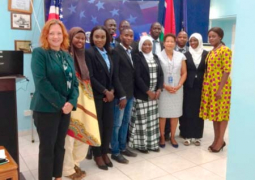 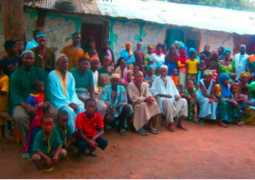