The Banjul-based team will open their campaign to secure the first ticket available to play football at this year’s second division over the Kombo South representatives on Monday 27 February in Banjul.

Old faces Nema United and Starlight, who made an initial show at the second division level, will now have the opportunity to return to this level if they win their matches.

But newcomers Gintos Academy, from Bakoteh, are not easy riders and are also equal contenders as the five-team qualifiers takes centre-stage.

The qualifiers, which will run twice every week, is expected to end on March 12. The winners at this stage will climb up to the second division.

Fixtures of the Playoff: 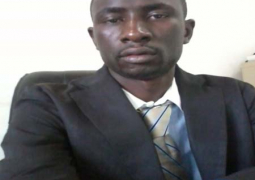