The Kanifing Magistrates' Court presided over by Magistrate Lamin George has convicted and sentenced one Dawda Jaiteh to a two-year jail term.

Mr Jaiteh pleaded guilty to a charge of stealing read to him at the court recently.

The charge sheet revealed that, the convict on 23 November 2010, at Fajara, stole from a motor vehicle of one Fatou Drammeh, £745, mobile phone, Gamcel scratch card, Africel Sim card, and a handbag, being the property of the said Fatou Drammeh, the complainant.

Police prosecutor, Inspector Mballow highlighted the facts of the case as stated in the charge sheet. He told the court that the convict was a first time offender.

The convict in his plea of mitigation craved the court's indulgence to temper justice with leniency.

"My wife is pregnant; she has two kids and I am the breadwinner of our family," the convict told the court. Mr Jaiteh added that he would never commit the offence again.

Subsequently, Magistrate Lamin George sentenced him accordingly, and ordered the said recovered items to be handed over to the complainant immediately. 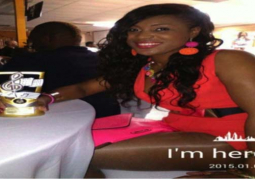 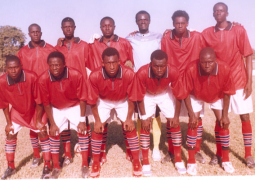