The criminal trial involving one Amadou Wurry Jallow, who was accused of stealing a sheep, proceeded on 27th July 2010 at the Bundung Magistrates' Court before Magistrate Lamin George.

Amadou Wurry Jallow was alleged to have stolen a sheep at Abuko Abattoir, valued at D19, 000, being the property of one Kelly Kah.

Testifying for the prosecution, the first prosecution witness, Kelly Kah, told the court that he knows the accused person, and that he could recall what happened in May 2010.

According to him, sometime in the month of May 2010, the accused collected four sheep from him on credit basis and, after a while, the accused came to him again, and requested for another four sheep.

He informed the court that the accused collected a total of eight sheep from him on credit basis, and never paid anything.

PW1 further adduced that the accused person promised to pay the money in a short period, which he never did.

He produced two documents in court, which were tendered and marked as exhibits without any objection from the defence. Hearing continues. 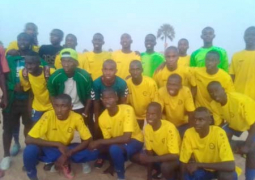 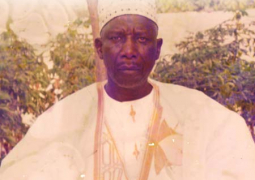