Girls who are under 13 years of age no longer seem to be safe . They are hounded by men with weird sexual urges and raped. People young or old commit suicide unbelievable, whiles decent people also involve themselves in murder on a daily basis. Such seems to take place everywhere, since people commit suicide, rape and murder even in homes.

This is what we read about in the papers every day. It is so nauseating. But why do they defile our girls and leave them with scars for life? Why do people commit suicide? Why do people take lives without any genuine reason? The answer is left for all of us to reason. However, whatever the motive, rape, suicide and murder is abominable and must not be condoned.

Take the case of a 27 year-old man from Nyakoi Medinakoto in the Upper River Region, who reportedly committed suicide over the weekend by hanging himself.

The reasons for his decision is yet unknown and the incident have brought trauma among residents in the area.

Our point is that government should impose maximum penalty on perpetrators of rape and murder. Once it is established that the act is not consensual, the perpetrator should go in for life. We hold that one reason for the rise of rape and murder cases in our society is that the law is lenient on offenders. If a perpetrator knows that he will be jailed for life, he might think twice before taking any action.


"Punishment is not for revenge, but to lessen crime and reform the criminal." 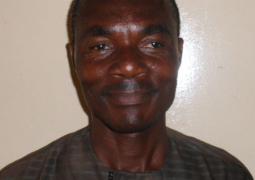 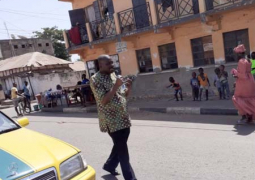