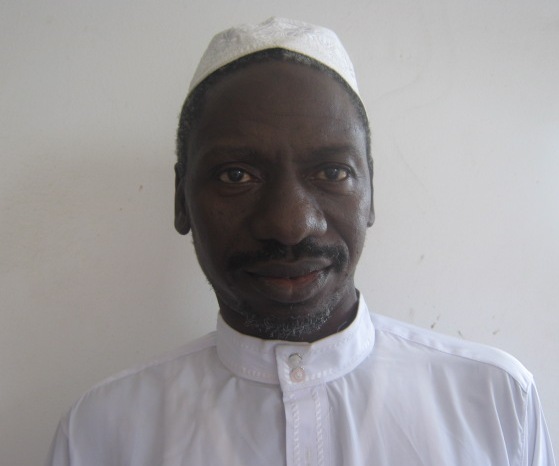 Indeed sumptuous, razzmatazz and above all a well thought-out venture is the befitting singular description that can be given to the 2010 Telethon spearheaded by the Gambia For Gold- it is our time. Thanks to the foresight of market gurus such as Tombong Saidy and Bakary Jammeh, who is an icon in the said domain.

That brings to mind memorable scene the first and initial one of the Ousman Sillah’s era when Dr Hector Loum, the first vice president, championed that one. However, at the time not all hands were on deck as at now when at the helm of affairs is H.E. Sheikh Professor Dr Alhagie Yahya A.J.J. Jammeh, who projected the whole idea to be consolidated by the Hon. Sheriff Gomez, who embraces innovations citing his first remarks as the new SOS when he talked about our sports being stuck in mud being pulled from east, west, south and north by protagonists. Indeed a befitting description of our sports scenario thus getting to these years of his tenure at the zenith of sports, there seems to be light at the end of the tunnel.

No need to belabour this load statement but all and sundry in the sports circles and the populace at large are cognizant of what obtained then and now thus enough food for thought.

What next sequel to the launch of Telethon? Like I suggested when I made my contributions as to the way forward before pledging, though no offence to the minister’s report of my first time financial contribution to sports because he may not be aware of my personal time, energy, sacrifice and above all relinquishing my statutory job that would have made me a director at least in education today not to talk about the other luxurious gains I scarified too numerous to quantify in monetary terms. Well all Gambians know how I started from grassroots at the district, divisional, national and finally internationally to put sports on top of the sports agenda as a coordinator in the 70s, secretary general in the 80s and 90s and a social commentator in the 21st Century when I was elbowed out of all authoritative positions in the said domain.

Posterity will adjudicate. Therefore I prefer the following:

Following the re-launch at both the local level and the Diaspora, let chapters be established

Following up to consolidate the D1.00 contributions by school children as I proffered in the run-up to the road and got instituted in the sector as the then desk officer responsible for sports and physical education at the Ministry of Education.

Coordinate the collation process through a taskforce to avert eyebrows

In summary please let me register my appreciation to all those who are just acceptable to my radial proposals and outburst and in retrospect. I say to those whose toes I tread on, please bear with me to better our sports, which is out parameter for our youthful exuberance to be harnessed for our Dear Motherland .

Hope that in the next Telethon I would be in the bandwagon to articulate these thoughts now that the ostracism syndrome is dwindling! Can this be obliged?