The King of Mbalax In The Gambia Releases New Track 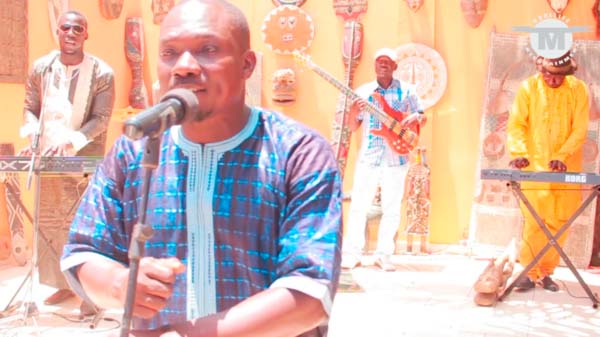 Ibou Gaye is a SeneGambian singer, known by some as the “King of Mbalax The Gambia”. Mbalax or Mbalakh means rhythm in the Wollof language.

Speaking to The Point Entertainment crew in a recent interview, the King of Mbalax in The Gambia said his latest masterpiece work is presently on steam.

The Ibou Gaye style of singing still amaze lots of his fans, and listeners sing like a robot without any auto tune or pitch correct.

Ibou Gaye, raised by his Senegambian family, considers himself a true Gambian son of the soil.

In a brief remark, The King of Mbalax says: “I want to thank my fans for their support and the new title they have just given me. I know with the support of promoters like Koollife Entertainment, the Gambia Entertainment Industry will shake the world, from 2016.I would also like to thank The Point newspaper for your great support to the Gambia Music Industry. ”