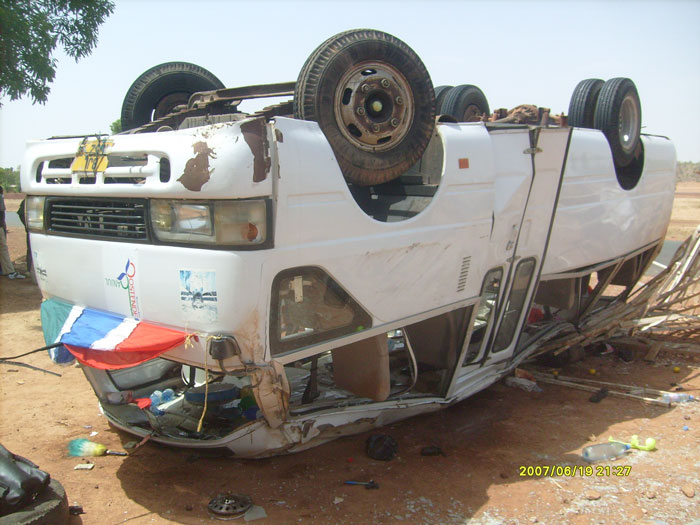 Gambia Handball Players who represented the country in a regional handball tournament in Mail have called on the Ministry of Youth and Sports to take a drastic step and investigate the poor handling of players by the Gambia Handball Federation during the championship.

The team led by the President of the Gambia Handball Association Kebba Jobe and accompanied by Abdoul Aziz Titao Mendy of the National Sport Council left Banjul on Tuesday April 12 and was hit by a road accident on their way back to Banjul.

Some of the team members yesterday visited The Point offices to voice out their dissatisfaction with the Federation.

Omar Keita, who spoke on behalf of the group, said The Gambia Handball Federation did not take care of them properly. "How can you take players from The Gambia to Mali by road and give them only D500 which was even exhausted before leaving the Gambian border?

"What was discouraging is that we were supposed to arrive three days before the tournament but when we arrived in Bamako on Thursday, we were told that we had to play Senegal that day despite being tired and hungry. But I was able to convince my teammates to play since that was what brought us there. We played the game and lost to Senegal," he said.

Omar Keita also complained about the poor accommodation and food, as according to him they were taken to a stadium dressing room.

"While we were there we saw other participating teams from Senegal, Guinea Cape Verde, Mauritania, Mali and Sierra Leone. We saw how they took care of their teams. Even if we asked our head of delegation to buy water for us he would claim to have no money and we were aware of him being given money for our welfare."

Keita further stated that after participating in the competition and finished 4th with those conditions, their car was engaged in an accident as a result of over speeding in a town called Diedini 160 Km from Bamako.

"We had our players seriously injured and our own team doctor who used his personal materials took cared of us and performed stitches on the wounded. We had to come and leave six others behind hospitalized at the hospital with nothing."

"The International Handball Federation gave money to each participating team to attend the championship. My point is, why did the Gambia Handball Federation not use another means of travelling to Mali rather than hiring a coaster at the tune of one hundred and ten thousand dalasis?"

He added that since their arrival, none of the members of the Gambia Handball Federation had visited the injured players. "The only attention we had was when we arrived in Basse. People who were concerned about us took care of us and assisted financially."

"We want to know about the welfare of our colleagues in Mali and their return to The Gambia. We are interested in playing the game and things like this will only weaken out passion for the game"

When Pointsports contacted Nuha Darboe Secretary General of the Gambia Handball Association, he said when the team arrived in Banjul, he received complaints from them that they were not well taken care of and that they used their personal resources to buy food and water for themselves. 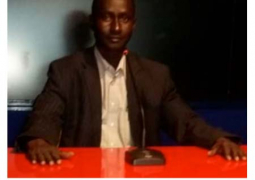