It continued with the testimony of the second prosecution witness (PW2), one Alimatou Jallow, a resident of Nemakunku village.

Alimatou Jallow told the court that she is a businesswoman and used to sell credit cards of all categories, and lives in Nemakunku village.

She added that she knew the two accused persons, and that on 14 May 2012 in the morning, she was going to work when she first met with the 1st accused, who asked her about somebody she did not know.

She said she told the 1st accused person that she did not know that person, Muhammed Camara continued to follow her until they met with the 2nd accused, Bubacarr Jammeh.

The 1st accused then told her to ask the 2nd accused whether he knows the person he (the 1st accused) was asking for, and that during that process the 1st accused asked her about the contents of her bag.

“I told him that the contents of my bag are my mobile and cash. The 1st accused took out a long knife, while the 2nd accused was standing behind me,” she told the court.

“I then dropped the bag on the ground. They jointly pickup the bag and its contents, and ran toward the same direction. I reported the matter to the Old Yundum Police Station,” she said, adding that she then went and replaced all her four phone lines. 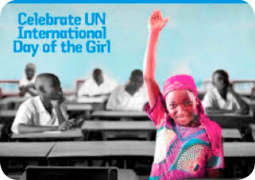 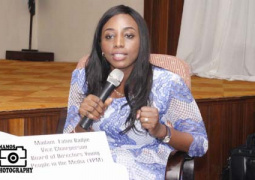 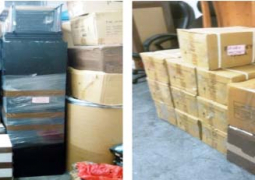