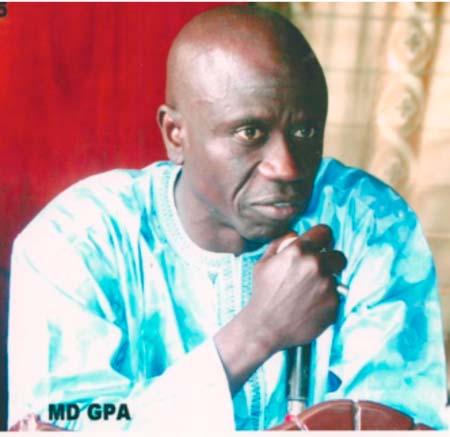 At least forty personnel of the Gambia Port Authority and other officials on Friday wrapped up a ten-day intensive training on port reform at GPA headquarters in Banjul.

The training, delivered by a consultant from Ghana, was to build the capacity of the participants in a bid to improve service delivery at the port.

Speaking at the end of the training, the managing director of GPA, Lamin Sanyang, said the training was designed to build the capacity of his personnel on various port reforms and other areas relevant for effective and efficient service delivery.

He said the training was organised on the backdrop of the fact that most of the participants are confronted with lots difficulties at their work place due to lack of basic knowledge on port operation.

“I am gratified that with this training, the participants are now well informed and can tell you what port reform is all about.  I can now boast that my workforce at GPA can debate, discuss and even recommend reform option to ports in transition or transformation.”

Mr Sanyang commended the training participants for their dedication and commitment during the course.

He pointed out that initially, the GPA was faced with challenges such as inefficiency and ineffectiveness but the training properly delved into such issues geared towards making the staff more effective and productive.

Sanyang said the other challenges being faced would be addressed with teamwork, commitment, dedication and attitudinal change to work.

GPA MD called on the staff to make use of the knowledge gained from the course to improve the service delivery of the ports.

“I hope from this training, we will see changes in the way you handle your functions; you should endeavour to improve,” he said.

Mr Sanyang also commended the Gambian leader, President Yahya Jammeh, for his continued support to the developments of the port.

The consultant, Ben Owuso-Mensah, hailed the GPA for taking the initiative to train and expose its staff to ports reform and international standards of ports operation.

The 40 participants who underwent the training were presented with certificates of participation. 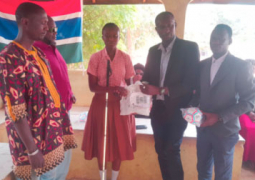