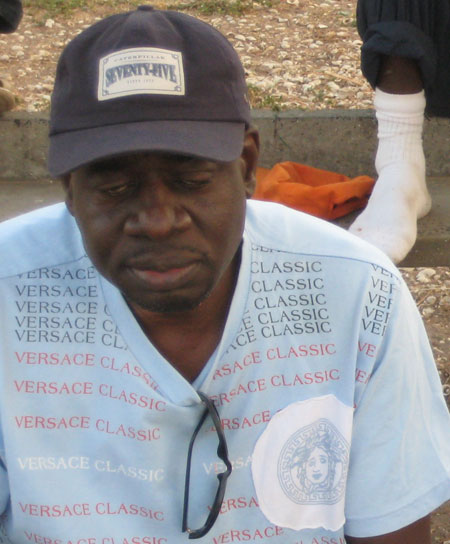 Supporting has played and continued to play a major role in elevating the country's name at the international level.

Football no doubt dominates the greatest of the nation's support, but highly in competition with tennis which is significantly increasing today in all parts of the country, including schools.

Phillip Akimbogun who has been at the helm of tennis affairs for the better part of his life outlined some of the constraints affecting the association in recent times, which he said, had hindered its chances of participation in the international tennis championship.

One such example, he indicated is the recent invitation sent to the association by the Gaborone and Cape Town Tennis Federation, which the association will not take part due to serious financial crisis.

Uncle Phillip as he is affectionately called further appealed to the companies, individuals, philanthropist and the well- wishers to pay more attention to Lawn Tennis to enable them realise its dream of producing as many international tennis players as possible.

He was referring to the fact that facilities are mostly provided in other sporting disciplines to the exclusion of tennis, describing it as unfortunate for the association. He said the result calls for more concentrated efforts within the association so as to help the tennis youngsters excel internationally.

The Gambia Lawn Tennis Association under the inspirational leadership of Sheriff Jammeh will not leave any stone unturned in their efforts to raise the standards of tennis in the country and beyond.