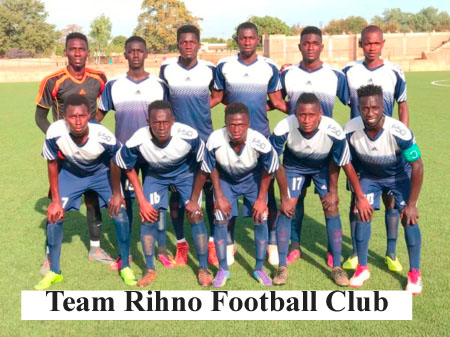 Team Rihno are slumping in the 2019-2020 Gambia Football Federation (GFF) second division league after losing to Kiang West 3-2 in the week-three tie, played at the Jarra-Soma Mini Stadium on Friday.

The London Corner based-team lost to Gunjur United 2-0 and Falcons 1-0 before their match with the Kiang based-club, who slipped to Young Africans 2-1 in their previous encounter.

They require maximum points to move away from the red zone but  Kiang West dashed their hopes to remain rock-bottom in the second tier standings with zero points after three league outings.

Meanwhile, Bombada beat Young Africans 1-0 at the Box Bar Mini Stadium in Brikama on Friday, to bounce back in the second tier after losing to newly-promoted side Jarra West 2-1 last week.

Demoted side Samger defeated Immigration on the same score line at the Banjul KG5 Mini Stadium.

They now grabbed 7 points in three league matches and Immigration with 3 points in two league games with a match in hand against Serrekunda East Bi.

Young Africans are still with 6 points after losing to Bombada. 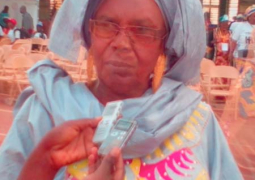 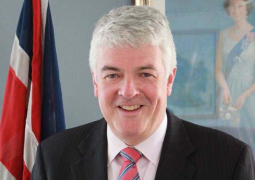