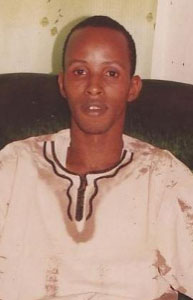 One Alagie Touray is currently in police custody for allegedly killing a 32-year-old man in Kombo Kerewan and dumping the body inside an old well on 13th February 2013.

Abdourahman Jallow, a taxi driver, according to police sources, was hired by the suspect to go to Kunkujang Keitaya, from where they proceeded to a remote area in Kombo Kerewan where he was reportedly hit several times on the head by the suspect before dumping the body in a nearby well.

Narrating the facts to The Point yesterday, Cadet ASP David Kujabi, Public Relations Officer of the Gambia Police Force said “Touray hired the taxi driver in Bundung and told him that he was going to Kunkujang Keitaya, but at Kunkujang, the suspect told the victim to proceed to Kerewan.”

According to Kujabi, on arrival at Kerewan, the suspect hit the deceased person several times on the head with a hammer before dumping the body in a nearby old well, where the body was recovered on Monday.

The suspect is currently helping the police in their investigations. 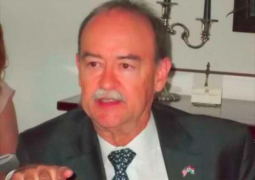 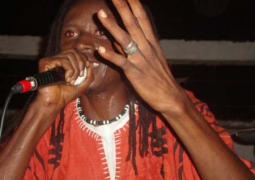