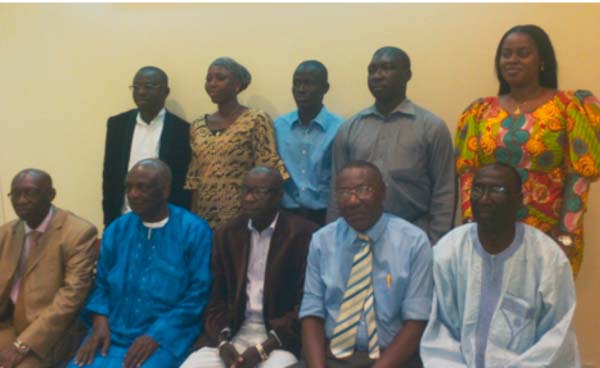 Members of the tax and customs tribunal were exposed to the rules and regulations, and Act creating the Gambia Revenue Authority (GRA) during a four-day intensive training session held at the Kairaba Beach Hotel.

The training course attended by both the tax and customs tribunal members and staff of the GRA, and was organised by GRA and funded by the Enhance Integrated Framework (EIF) Project under the Ministry of Trade.

The training activity was meant to expose the participants to be conversant with the rules and regulations, and the Act establishing the authority, as well as the functions of the tribunals which are to serve both the tax payers and the tax collectors.

Speaking at the closing ceremony, Mustapha Ngum, a tax tribunal member, said the training session was very educative and enlightening, as participants were exposed to various aspects of the tax and customs tribunal functions, as well as GRA rules and regulations under the Act.

He said participants were also introduced to the Customs Act which was “very educative”, adding that the mandate of the tribunal is to serve as arbiter between the tax collectors and the tax payers in the event of a dispute between them.

The taxpayers could lodge complaints to the tax tribunal for redress, if they have any issue they want addressed, he said.

During the course of the four-day session, the participants including staff of the GRA were taken through the GRA rules and regulations, and the GRA Act, and related functions of the authority.

The aim was to familiarize them with the Act, he said, adding that at the end of the training session, the participants were able to map out the way forward in better informing the public about the existence of the tax tribunal.

During the training session, participants also discussed the issue of more visibility on the part of the tribunal, as well as conducting rigorous sensitization for taxpayers so they would know more about the tax tribunal and how to approach it with their complaints.

“Tax tribunal is here to redress grievances with tangible evidence,” he added.

The tribunal plans to also conduct more sensitisation through the media about their existence, roles and functions, he continued.

The deputy director legal affairs at the GRA, Ms Zainab Jawara Alami, said she was impressed by the commitment of the participants during the training course.

The training activity would go a long way in helping the tax and customs tribunal members to execute their duties effectively and efficiently, she added.

Ms Alami called for more funding to enable more sensitisation activities on the existence of the tribunal.

In his closing remarks, the director of Technical Services at GRA, Malamin Sanyang, thanked the participants in taking a keen interest in the training course, as it is out to settle disputes between taxpayers and collectors.

“Having knowledge of the rules and regulations of the GRA is paramount, and will help members of the tax tribunal to deliver effectively in their function.” 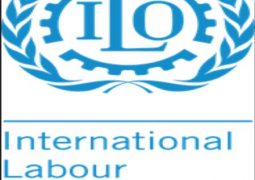