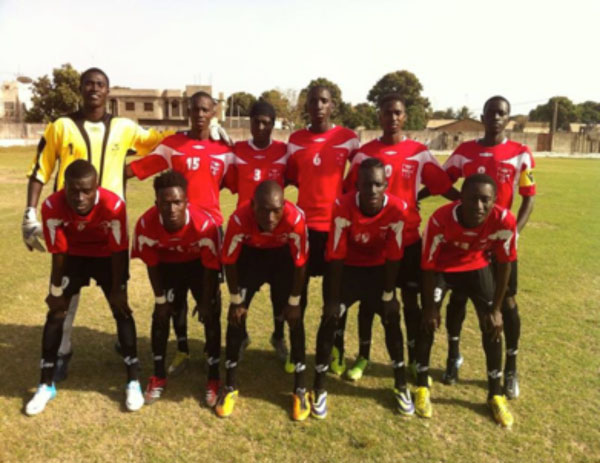 The Tallinding-based outfit will play against in-form PSV Wellingara in the week-eighteen fixtures today, Tuesday 26 April 2016, at the Brikama Box Bar Mini Stadium.

Tallinding United are second in the second tier and will fight to beat PSV Wellingara to gain ground after losing to Brikama United 3-0 in the FF Cup quarterfinal at the weekend, to increase their chances of regaining promotion to the top flight next season.

PSV Wellingara are mid-table and will stun to defeat Tallinding United to improve their position in the league.

Young Africans and Serrekunda East Bi are not doing well in the second tier, and both sides will stand firm to beat each other to improve their position in the league.