Real De Banjul are leading the league standings before their goalless draw with the Tallinding-based outfit, who lost to the city boys 3-0 in the first round.

Real De Banjul are with 32 points in sixteen league matches.

Tallinding United are with 19 points in sixteen league matches. 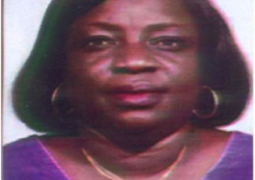