Gambia Armed Forces on Sunday beat Bombada 2-1 in the week-sixteen fixtures played at the Serrekunda East Mini Stadium to complete a double over the Brikama-based outfit.

The Soldiers are occupying second-spot in the league prior to their hard- fought win over Bombada to complete a double over the Brikama-based outfit.

Bombada are sitting second-place from bottom in the top flight and came out revenge to move away from relegation zone after losing to the Soldiers in the first round.

The Brikama-based outfit surrendered maximum points to the Soldiers after their week-sixteen fixtures at the weekend. 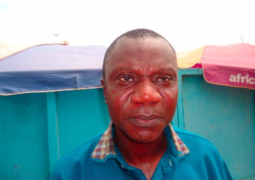 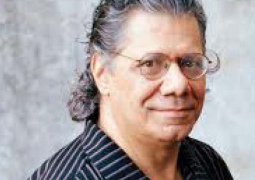 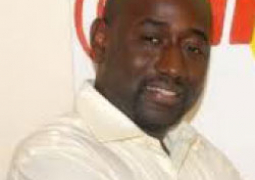