A Tallinding resident, Samba Sanneh was recently convicted and sentenced to a mandatory jail term of two years for the offence of theft.

The convict who was found guilty of the offence charged was ordered to compensate the complainant in the sum of D2500, in default to serve another three years in prison.

According to the charge sheet, in the month of October 2009, at Tallinding, the convict Samba Sanneh stole the sum of D2500, being the money of one Foday Sonko.

In his judgement, the presiding Magistrates Lamin George of the Bundung Magistrates' Court stated that considering all the evidences of the witnesses, the court was satisfied that the prosecution had proven their case beyond all reasonable doubt, and was therefore of the belief that the convict was guilty of the offence charged. 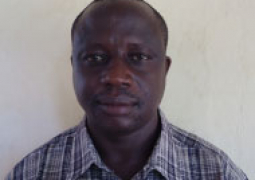