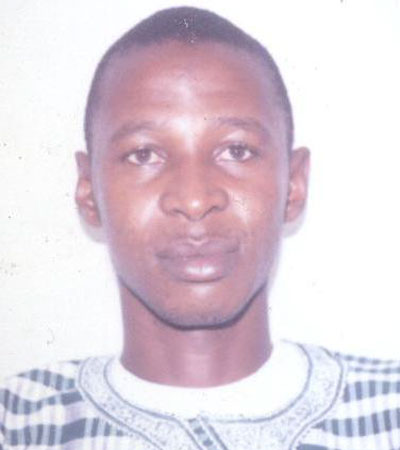 Ten suspended hoteliers of Kairaba Beach Hotel who were suspended from work without salary one year and a month ago by the management of the Hotel, are calling on their employer to either take them to court or revoke their suspension with immediate effect.

According to Ebrima Ceesay who walked into our office last week with two of his affected colleagues with their suspension letters, they want the management of Kairaba Beach Hotel to take legal action against them or revoke their suspension.

They maintained that they are been accused of stealing the hotel's cash but for them the accusation was not true and described it as false.

"If the Kairaba Beach Hotel management feel that we stole the hotel's money let them take us to court. We have not tampered with the management's cash," they expressed.

They maintained that the management of KairaBeach are blocking their chances of getting jobs outside, noting that without their suspension being revoked or court decision they will not be able to get jobs elsewhere.

According to them they were not arrested before as far as the case is concerned, as reported by one local newspaper, and asserted that they themselves reported to the police station.  Their suspension letters, signed by the hotel's General Manager and dated 31st March 2008 reads: "Following the alleged fraud that surfaced involving the stealing of the Hotel cash's, Management wish to inform you that evidence has now been made available and the matter has now become an official matter to be dealt with by a proper police investigation.

"During the period of investigation and with immediate effect, you will be suspended from work with no salary.

When contacted to shed light on the matter, Ms. Muminatu Junisa, the Human Resource Manageress of the hotel said that the mater is out of her hotel management level adding that everything is in the hands of their lawyer. The suspended staff are Lamin Barrow, Ebrima Ceesay, Abdoulie Camara, Suntu Gibba, Momodou S. Jallow, Malang Bojang, Pa Ali Sarr, Peter Jarjue, Dawda Bandeh and Sulayman Cham. 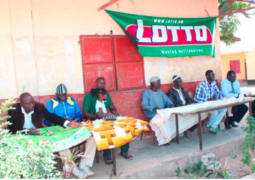