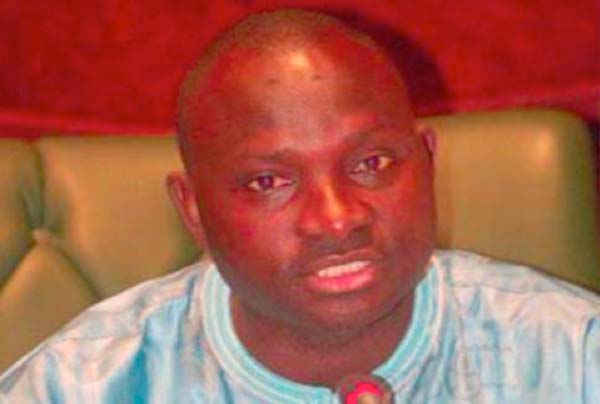 The Federal Criminal Court (TPF) of Switzerland has denied ex-Gambian minister of the interior of $14,000 (equivalent to more than D644,000) he requested from among the cash in his possession when he got arrested in January 2017 at an asylum application center in Lyss.

Ousman Sonko had challenged the seizure of his assets to the court, arguing that he needed it to pay the fees of one Mr Philippe Currat. Mr Currat is an international criminal law specialist whom Sonko had chosen for his defence, a Swiss newspaper, 24Hours, reported.

The requested money, totaling nearly $14,000, was among various international currencies like Swiss Francs, Euros, Dollars and British Pounds found on his person at the time of arrest.

Sonko told the court he needed $14,000 from the said funds to pay the costs of the proceedings.

However, in a ruling issued yesterday, the Swiss Federal Complaints Court reminded Ousman Sonko that an official defence counsel had been appointed for him by the state.  He therefore has no need to hire another lawyer.

However, it is not excluded that the ex officio representative may take up the defence of Ousman Sonko, states the judgment.

According to the judges of Bellinzona, it is not clear why the assigned defence counsel would not be able to effectively defend the interests of the former Gambian minister.

Sonko has been in custody since his arrest some six months ago on the charges of crimes against humanity, including torture.

He served as Minister of the Interior of The Gambia from 2006 to 2016 and was Chief of Police and Commander of the Presidential Guard in 2003.

Sonko is accused of having been present during acts of torture and was arrested in Lyss after a denunciation by a Geneva-based NGO, Trial International.

Two of seven witnesses have already testified against Sonko in a pretrial investigation in Switzerland.

The country has powers under international jurisdiction to try suspects of crimes against humanity even if they were committed outside of their country.

For the pretrial investigations, authorities have powers to hold him in detention for a year before the case moves to trial proper. 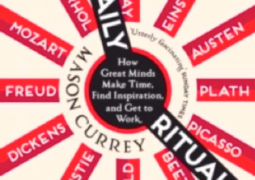