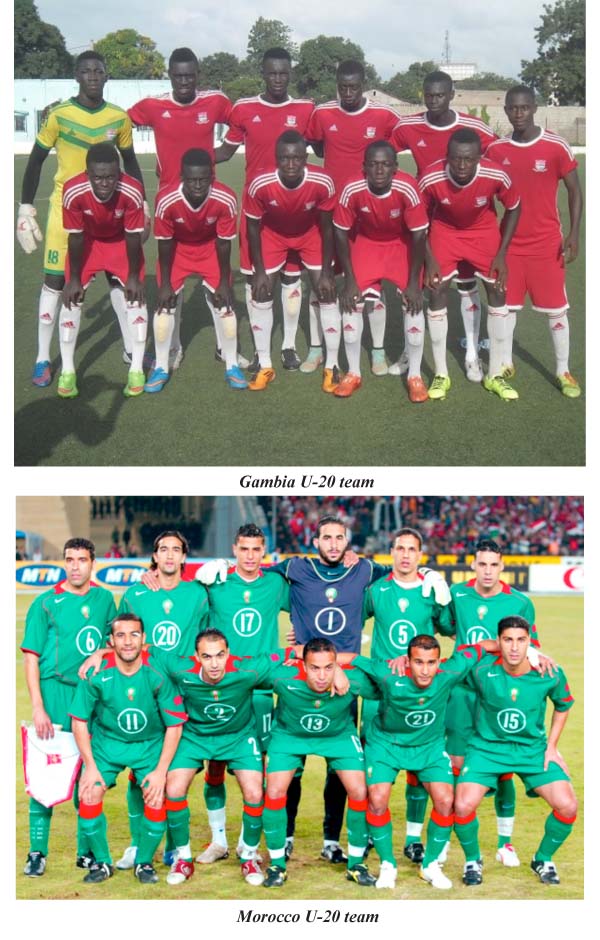 The Darling Scorpions will host the Young Atlas Lions in the second round first leg of the qualifiers tomorrow 21 May 2016, at the Independence Stadium in Bakau.

The Gambia eliminated Sierra Leone in the first round of the qualifiers after walloping Shooting Stars 4-0 on aggregate.

They will therefore fight for revenge against Morocco in the first-leg clash in Banjul tomorrow to keep their dreams of qualifying for the 2017 African U-20 Youth Championship to be hosted in Zambia.

The Gambia lost to Young Atlas Lions 4-0 in the 2013 African U-20 Youth Championship qualifiers first-leg tie in Rabat in 2012 before they withdrew from the qualifiers.

Morocco, on the other hand, will be hunting for a positive result against The Gambia in the first-leg clash in Banjul tomorrow and try to finish the job in the return fixtures in Rabat in a fortnight to sail to the 2017 African U-20 Youth Championship in Zambia. 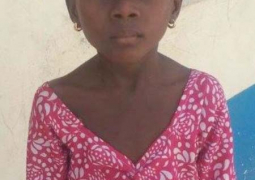 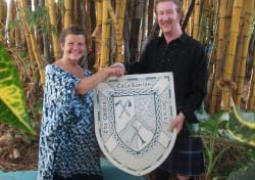 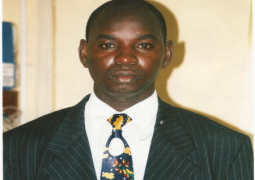