The Super Nawettan organizing committee has decided to fine Gunjur and Bakau D2,000 each for causing violence during their fourth group B cracker played at the Serrekunda West Mini Stadium.

A fortnight ago, Bakau had a violent clash with Sukuta in their third group B encounter played at the Serrekunda West Mini Stadium. The clash resulted in the damage of properties at the mini stadium by fans of both teams.

The match between the two clubs - Bakau and Sukuta - ended 2-1 in favour of Bakau, a victory which sent Bakau to the quarterfinal and Sukuta out.

The tournament is organised to promote, nurture and develop young talents in the country. It is also done to give opportunity to the divisional coaches to scout good players ahead of the new Gambia Football Association (GFA) first and second division soccer. 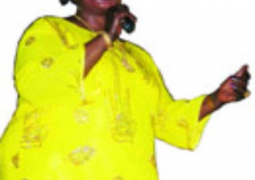 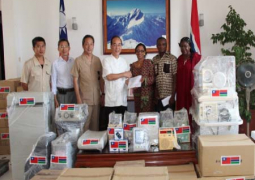 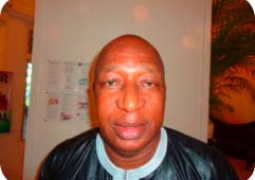