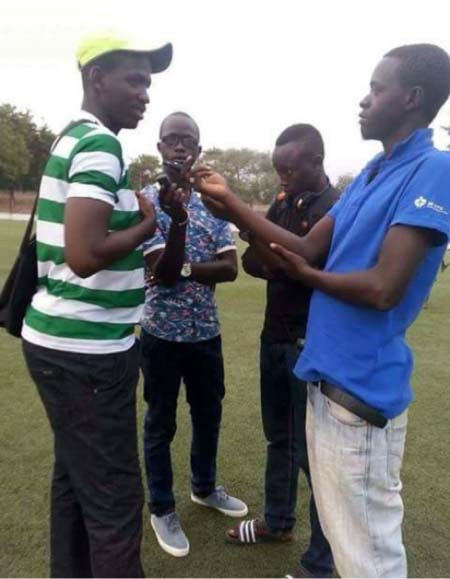 Sulayman Kuyateh is set to step down as the head coach of Brikama United FC after the end of 2016-2017 season.

Kuyateh replaced Essa Sambou in 2012, who guided Brikama United FC to their first-ever league in 2010-2011 season before being sacked after the Brikama-based outfit lost at home to the Senegalese side US Ouakam 1-0 in the first leg of the 2012 CAF Champions league.

Kuyateh guided Brikama United to the second round of the 2012 CAF Champions league eliminating Senegalese side US Ouakam in the first round in Dakar before losing to Tunisian side Esperance in the second round.

Kuyateh also guided Brikama United FC to their first-ever GFF FF cup title in 2016 after beating rival Bombada 1-0 in the final played at the Independence Stadium in Bakau. 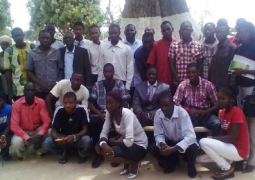