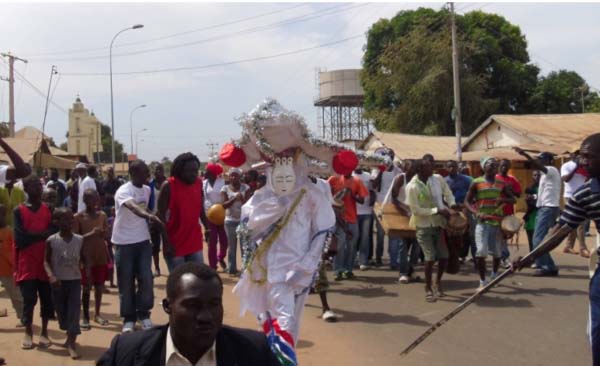 The second edition of the Dembadu festival will be staged in Sukuta Sanchaba from this Saturday, according to the organizers.

Malean Sonko, president of the Sanchaba Youth and Sports Association,  which organizes the event, told The Point that  a host of cultural  dance groups is again lined up to perform on the  day, while a big music jamboree will take place all day Sunday, featuring The Gambia’s best and biggest stars.

The opening ceremony too is expected to be a huge and impressive carnival, with several dignitaries expected to attend.

”This year we are expecting a strong contingent of officials from government, ranging from the Tourism minister to the Paramount Chief, among others. We have learned from last year’s success, and the event has grown big,’’ he added.

The Dembadu Festival is an initiative of Sukuta’s Sanchaba youths in partnership with Sukuta’s Diaspora community, and it provides a unique setting for an impressive demonstration of the town’s history, and diverse culture.