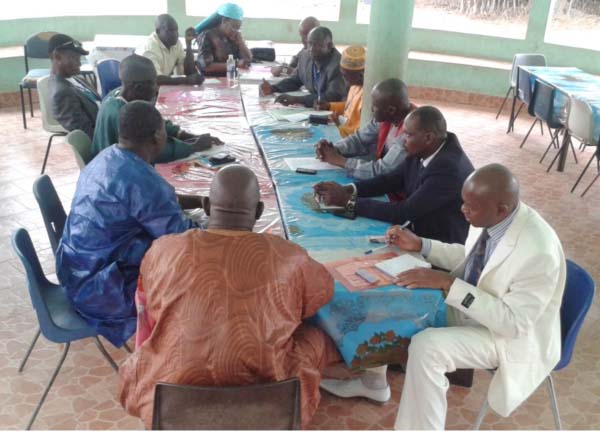 The Governors’ Forum and Mayors’ Networking held on 26 December 2015 at Basse have come up with resolutions which focus on reflection on the funding and institutionalisation of Safra.

The joint meeting of the networks of governors and mayors at the 26th edition of Safra took place at the residence of the Governor of Upper River Region Alhagie Omar Sompo Ceesay.

Below we reproduce the full text of the resolutions:

The work focused on a single point: The reflection on the funding and institutionalisation of Safra.

NETWORKS OF GOVERNORS AND MAYORS:

• Whereas, despite its initiatives for peace, security, integration and development in the border area, Safra still faces many challenges on its financing, its institutionalisation and empowerment

NETWORKS OF GOVERNORS AND MAYORS

1. Agreed to support the financing of the activities and operation of Safra as part of municipal, regional and national budgets

2. Invite the governors and mayors present at Basse to take this will to national decision makers

3. Invite the authorities present at Basse to do lobbying for Safra with our accredited parliamentarian to Ecowas

4. Invite the local committees to put together the different resolutions from the Tamba Counda planning meeting and that of Bassé to our respective head of states

5. Empower Senegal to serve as a focal point in order to expedite the decision of mayors’ network in the Tamba Counda programming meeting in late October and early November 2015 to have an audience with the President of the Republic of Senegal H.E. Maky Sall, chairman of Ecowas latest the second quarter of 2016

7. Decided on the translation of resolutions in different official languages (English - Portuguese) for more adaptation and dissemination of decisions

Networks of Governors and Mayors thanked administrative and political authorities for their availability at Basse, the Governor Upper River Region Omar Sompo Ceesay, the Chairman of Basse Area Council Jahara K.S Juwara and the local organising committee of Safra.

GOVERNORS OR THEIR REPRESENTATIVES

MAYORS AND THEIR ASSISTANTS 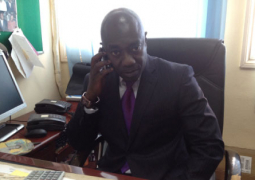