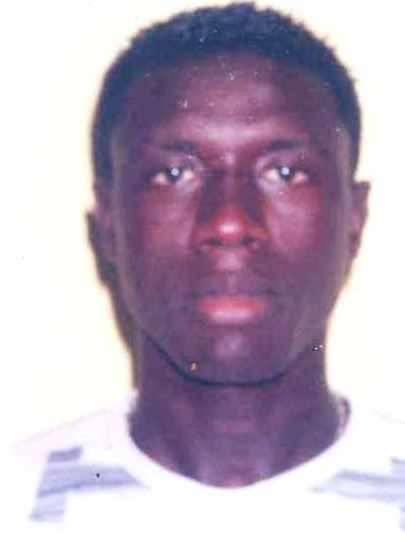 The hard rock centre back of Biko, who are a formidable force in the Gambia Football Association top-tier league, was in to secure a possible contract with the Croatian champions last June.

The 18-year-old aggressive defender has had successful stints with the U-17 and U-20 national teams of The Gambia.

“Samateh was in Dynamo Zagreb selective camp from 21 to 30 June 2010. During that period he showed a lot of qualities and he understands the game well so we decided to invite him for a longer period again,” a statement from the Croatian club has stated.

According to the player’s agent, Ousman Sillah, Samateh, aka Bassman, had been training with the second (reserve) team of Dynamo Zagreb to be featured by them.

“What is important is that the president, director and technical staff of Dynamo are very impressed and pleased with Samateh’s techniques and attitude,” the agent said.

“The head coach regarded the young Gambian defender as a possible replacement for Sime Vrsaljko, who is tipped to possibly switch to either or Tottenham in the English Premier League when the transfer window re-opens in January,” Sillah said.

The Croatian giants are widely regarded as one of the best teams in and have succeeded in producing icons the likes of Modric and Nedved, who all graduated through the ranks of Dynamo.

The club has opened up a huge gap at the summit of the Croatian league table with 60 points, meaning Samateh will be playing in the Uefa Champions League next season.

Samateh’s deal, according to local club boss Kemo Ceesay, was made possible thanks to the support of Ousman Sillah of Kingston Sports Management. 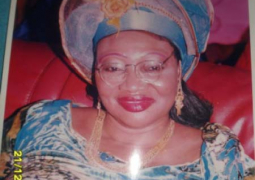