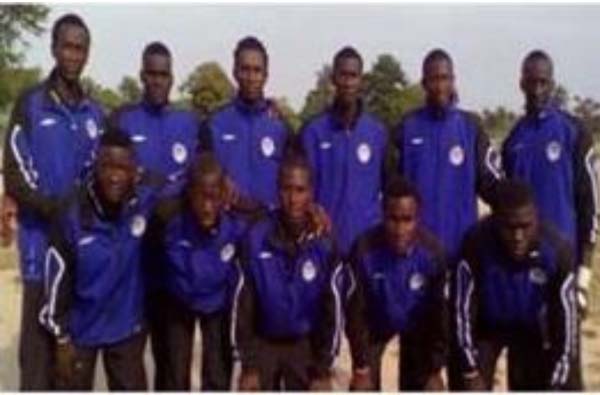 Alex Sanchaba FC made an astonishing start to the game and launched several scoring attempts.

Gunjur United talisman Malang Jassey, AKA Charitto, came very close to opening the tally for Alex Sanchaba FC twice in the 2nd and 12th minutes of the game after slashing through Steve Biko FC but his shots were denied by Steve Biko net-minder Ousman Darboe.

Steve Biko FC also came close to opening the scores through influential midfielder Abdou Joof in the 33rd minute of the game from a long range shot but his effort was flicked away by Alex Sanchaba FC custodian Ebou Sanneh.

Substitute Muhammed Darboe could have opened the scoring for Steve Biko in the dying minutes of the game with substitute Dominic Demba producing a brilliant cross for him but he missed the target thus the game ended goalless.

As champions, Steve FC were awarded with a giant trophy and cash prize of D6,000, whilst Alex Sanchaba FC received D4,000 as runners-up.