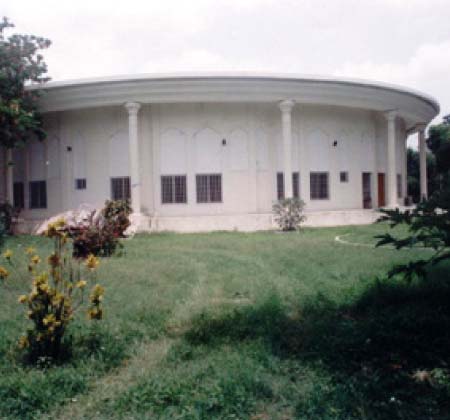 The state had filed an indictment against five senior Agriculture ministry officials at the Banjul High Court before Justice Abi.

The accused persons are the former permanent secretary at the Ministry of Agriculture, Ada Gaye, Fafanding Fatajo, project coordinator for the food and agriculture sector development project (FASDEP), Omar Jammeh, financial controller of the project, Foday Jadama, deputy director of the soil and water management services under the ministry, and Dr Abdou Ceesay, director of the department of Livestock Services.

When the case was called, defence counsel Sheriff Tambedou announced his appearance for the 1st accused person, and counsel Lamin S. Camara appeared for the 2nd, 3rd, 4th and 5th accused persons.

A. M. Yusuf and Aji Amie Ceesay represented the state.

State counsel A.M. Yusuf then told the court they had filed an indictment.

The trial judge then adjourned the case to 25 February 2015, for the defence to be served with the indictment. 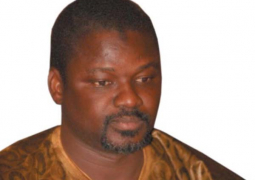