Starlight FC of Banjul have maintained their unbeaten run in the 2011-2012 Gambia Football Association (GFA) Triangular third division qualifying round after thumpingembattled Tobacco Road United FC 3-0 in the all-Banjul derby game played at the Banjul KG5 Mini Stadium on Monday.

Striker Pa Modou Jatta opened the score for Starlight FC in the 15th minute of the game after capitalizing on Tobacco Road United’s defensive slip to give his side the lead.

Moments later, Starlight FC found themselves 2-0 up in the 35th minute of the game when striker Pa Modou Jatta netted the second goal to complete his brace, and dashed Tobacco Road United’s hopes of qualifying to the GFA second division.

Momodou Njie scored the third goal in the 70th minute of the game to seal the victory for Starlight FC, who are now leading the standing with seven points in three games with a game at hand against GunjurUnited FC, while Tobacco Road United FC are currently struggling second from bottom with a single point in three games. 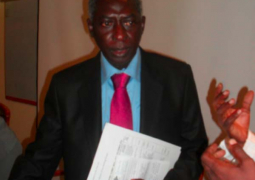 Sealink investment brought to the doorstep of Gambians 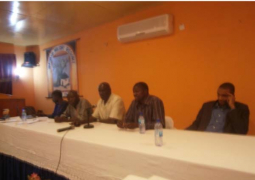