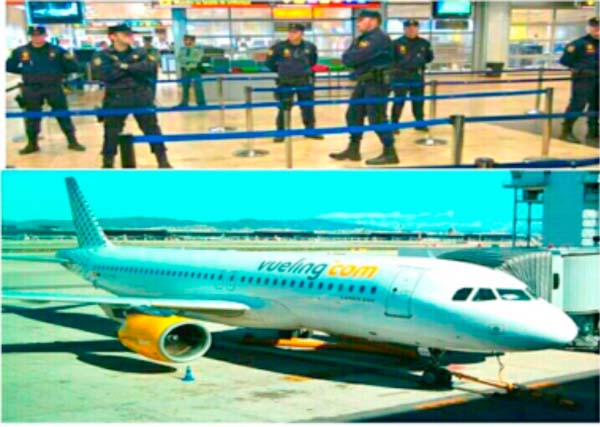 Gambians travelling to other European countries can no longer transit in Spain without Spanish transit visa.

The Spanish authorities have started to implement a law, effective 1st June 2017, under which Gambians bound for European countries like the UK must have a transit visa if they are to transit in Spain or otherwise risk being sent back to The Gambia even with a valid British visa.

Musa Baldeh, a retired airline manager, advised that any Gambian travelling from The Gambia to any country via Spain should acquire a transit visa.

“It is now a requirement and the general public must be made aware before booking or buying their flight tickets,” he said.  “Otherwise, one will lose both their money and will be sent back to The Gambia.”

Mr Baldeh said his wife and daughter, en route to the UK on 8 July 2017, were to have a transit at Barcelona Airport and upon their arrival at the Spanish airport, they were held by Spanish authorities who told them they could not stop at the airport without a transit visa.

“My family was detained for two days at the airport before being told that they were going to be sent back to The Gambia,” he said.

“Immediately I was informed of the situation, I contacted the former ambassador of The Gambia to Spain who came to the aid of my family by explaining to the Spanish authorities that Gambians are unaware of the transit visa requirement. It was then after 48 hours at the airport that they were allowed to board a connecting flight to the UK.

“To avoid such embarrassment, Gambians travelling through Spain should try to acquire transit before travelling to Spanish airports.”

The retired airline manager called on the government of Adama Barrow to find common grounds with the Spanish government to settle the predicament.