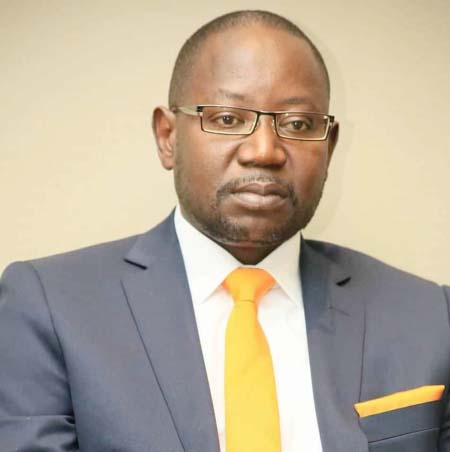 The Ministry of the Interior has signed a US$48 million forensic science centre project with the Centre for Diagnostic and Research in Molecular Medicine.

Speaking at the signing ceremony yesterday, the interior minister said the purpose of establishing the centre is to support law enforcement and to establish a database that would assist in solving crime.

“The database would increase the already well recognised efficiency of the Gambian security forces and would place them in a leading position in the region when it comes to preventing and fighting crime,” Minister Mai Ahmad Fatty said.

He pointed out that the centre will also perform a wide range of tests for molecular diagnosis and monitoring of pathologies such as infectious diseases, cancer, genetic and other types of diseases.  It will also provide laboratory tests which are not available in already established routine clinical laboratories.

Mr Fatty said the centre will also offer researchers, teachers and other scientists a platform to develop research projects, to train students and attract funds for the country.

He said the signing of the forensic science centre project is “a milestone in the history of The Gambia” but more so in the presidency of Adama Barrow.

According to Fatty, the project will revolutionise the act of fighting crime in The Gambia, saying the future of crime fighting is in technology.

He said:  “We have had difficulties in proving several cases before our courts.  Police investigation has been fraught with deficiencies and defectiveness because we do not have the tools to produce and provide a lot of the evidence necessary to secure conviction in the court of law.

“This project will ensure they conduct proper investigations that are backed with scientific prove.  The completion of the project will be a great milestone in integrating police services like DNA, ballistic, biological examinations, cyber, and rape cases among others.”

Dr Cheikh Tidiane Sy, general manager of Centre for Diagnostic and Research in Molecular Medicine, said once the project is implemented, there will no more be the need for Gambian citizens to travel abroad to have certain services but instead the country will be attracting people from around the world.